About Us
|
Our Team
|
Testimonials
|
News and Events
|
Careers
|
Contact Us

How does a funeral home differentiate itself? We believe it is my assembling the best team possible to care for our community.

Our caring professionals are committed to understanding your individual needs, traditions, and customs. We are available around the clock to assist you during this difficult time. In addition to our professional funeral directors, we have a dedicated support staff that is second to none. 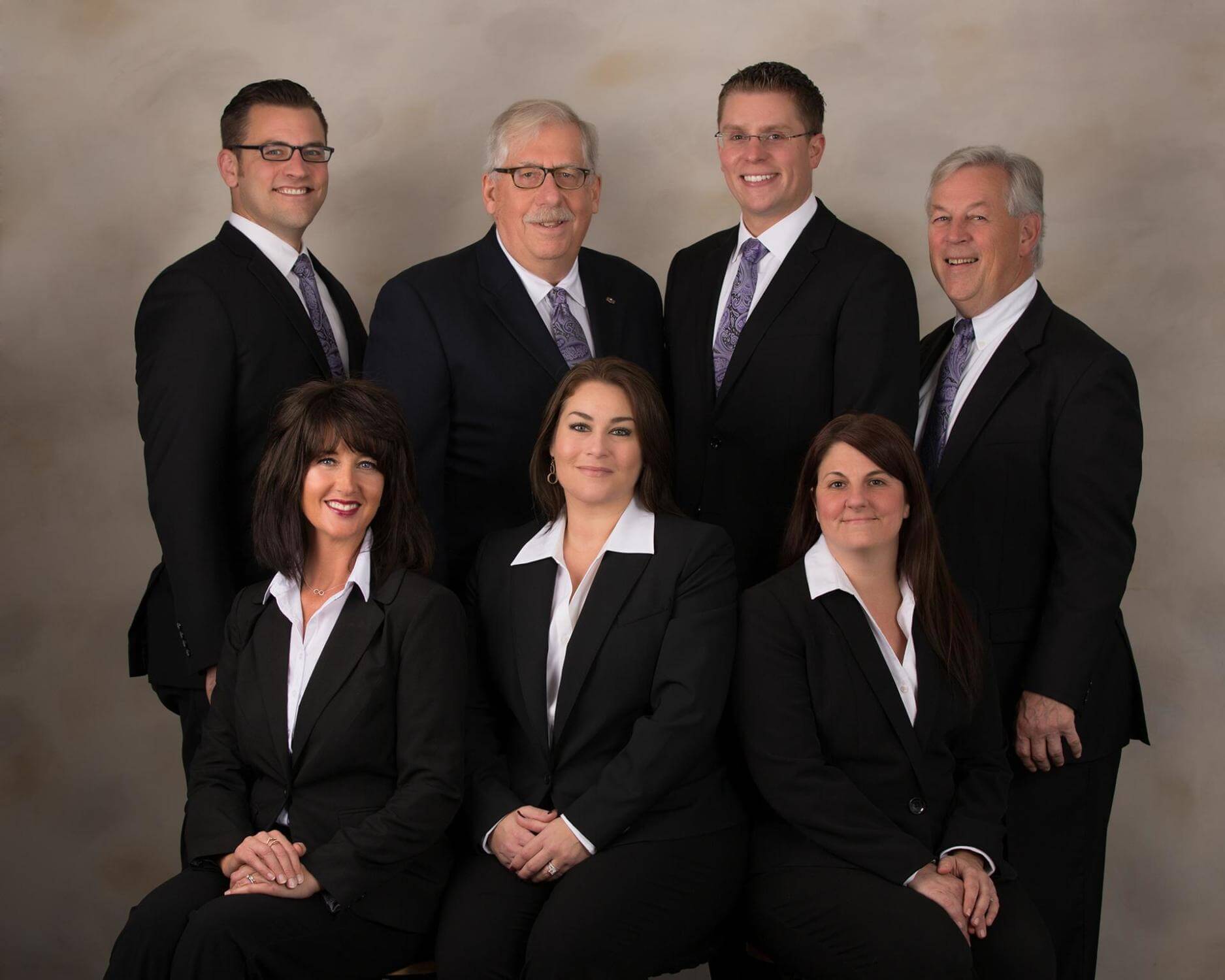 Richard M. Carpino was a long-time resident of Watertown. He is the founder of Carpino Funeral Home and currently resides in Southbury with his wife Denise. They have two sons, Nicholas and Michael.

Denise (Beaulieu) Carpino has lived in Southbury since 1965. Denise is married to Richard and they have two sons, Nicholas and Michael. 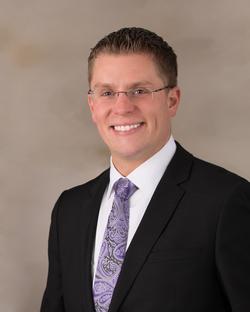 Matthew R. Bailey, CFSP, president of CT Life Tributes: Bailey Family Funeral Homes, is the fourth generation of the Bailey family to serve the community. He attended Holy Trinity School in Wallingford and Xavier High School in Middletown prior to his studies at The Catholic University of America (CUA) in Washington, DC.  From CUA, he received his Bachelor of Arts degree. While in Washington, Matthew received his Third Degree with the Knights of Columbus CUA Council #9542 and was employed by CUA and the Basilica of the National Shrine of the Immaculate Conception. He was recognized by Who's Who in American  College and University Students.

Matthew was a student at the America Academy McAllister Institute of Funeral Service (AAMI) in New York City where he was elected by his peers to serve as class president. Following his graduation from AAMI and successful completion of the Funeral Service Conference Examining Board's National Examination, Matthew joined the B.C. Bailey Funeral Home full time. 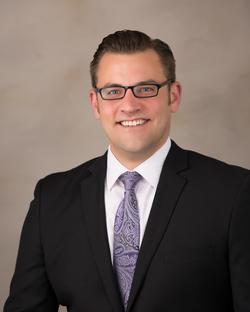 Julius (Jayson) A. Dahlgard IV is a native of West Haven, CT, and has been part of the Bailey team since 2013. He serves as the lead director at the Carpino Funeral Home.

He is a graduate of Notre Dame High School of West Haven, and attended Roger Williams University in Bristol, RI. Jayson worked as a letter carrier at the United States Postal Service while attending Lincoln College of New England in Southington where he studied mortuary science. Graduating in 2014, Jayson successfully completed the International Conference of Funeral Service Board examinations, served his apprenticeship with the Bailey Family Funeral Homes, and became a licensed funeral director and embalmer. He led our memorial monument and marker division of Connecticut Life Tributes: Connecticut Memorials.

Jayson is a member of the Wallingford Benevolent and Protective Order of Elks, Lodge #1365, and enjoys golfing. 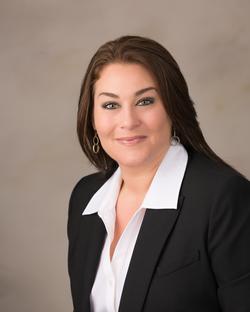 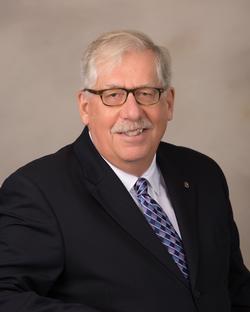 Robert B. Bailey, president-emeritus, joined his father in funeral service in 1967; and except for a tour in the U.S. Air Force from 1970 to 1974, he has  continuously served the community.

He was a graduate of Leicester College in 1966 and graduated from the American Academy MacAllister Institute  of Funeral Service in 1967. Robert and his wife, Darlene Cannata Bailey, have three grown children: Michele Bailey Chaudhry, Michael R. Bailey and  Matthew R. Bailey. Robert is active in the community as a past president of the Wallingford Rotary Club being honored as both a Paul Harris Fellow  and Rotarian of the year. He has served as the vice president of the In Memoriam Cemetery Assoc. He has also served on the boards of the Wallingford Jaycees, Wallingford Family YMCA, the Wallingford Symphony Orchestra, and the former Meriden-Wallingford Hospital. He is a member of the Connecticut Funeral Directors Association and the National Funeral Directors Association.